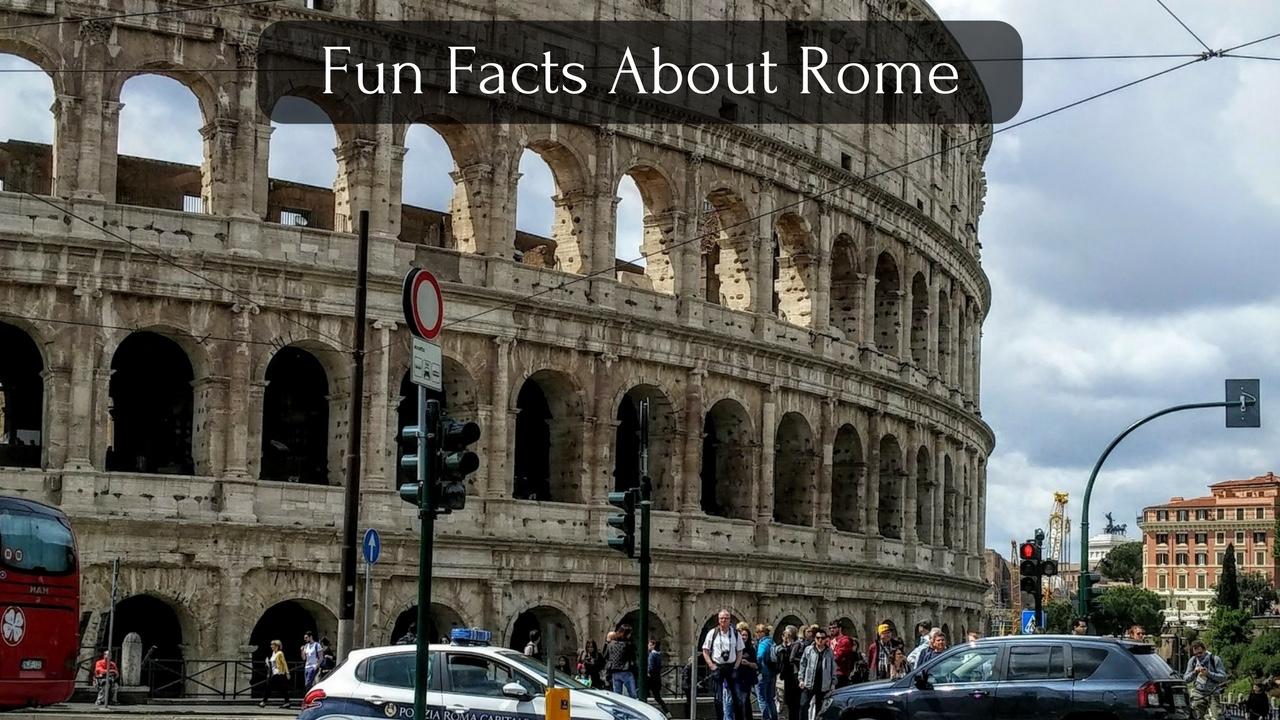 Rome, the Eternal City, is a city unlike any other in the world. Here are a few random facts about this amazing city!  Enjoy and Share! 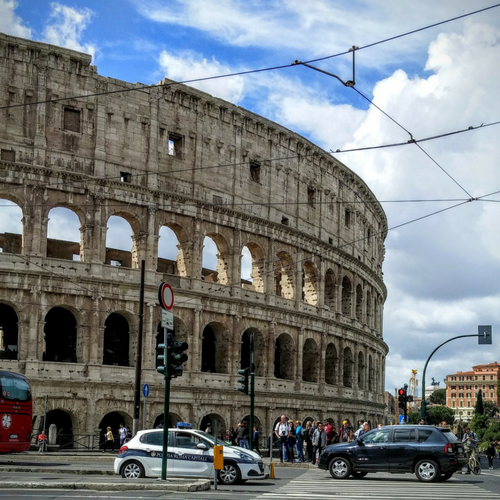 Want to get a head start planning your dream trip to Rome now? 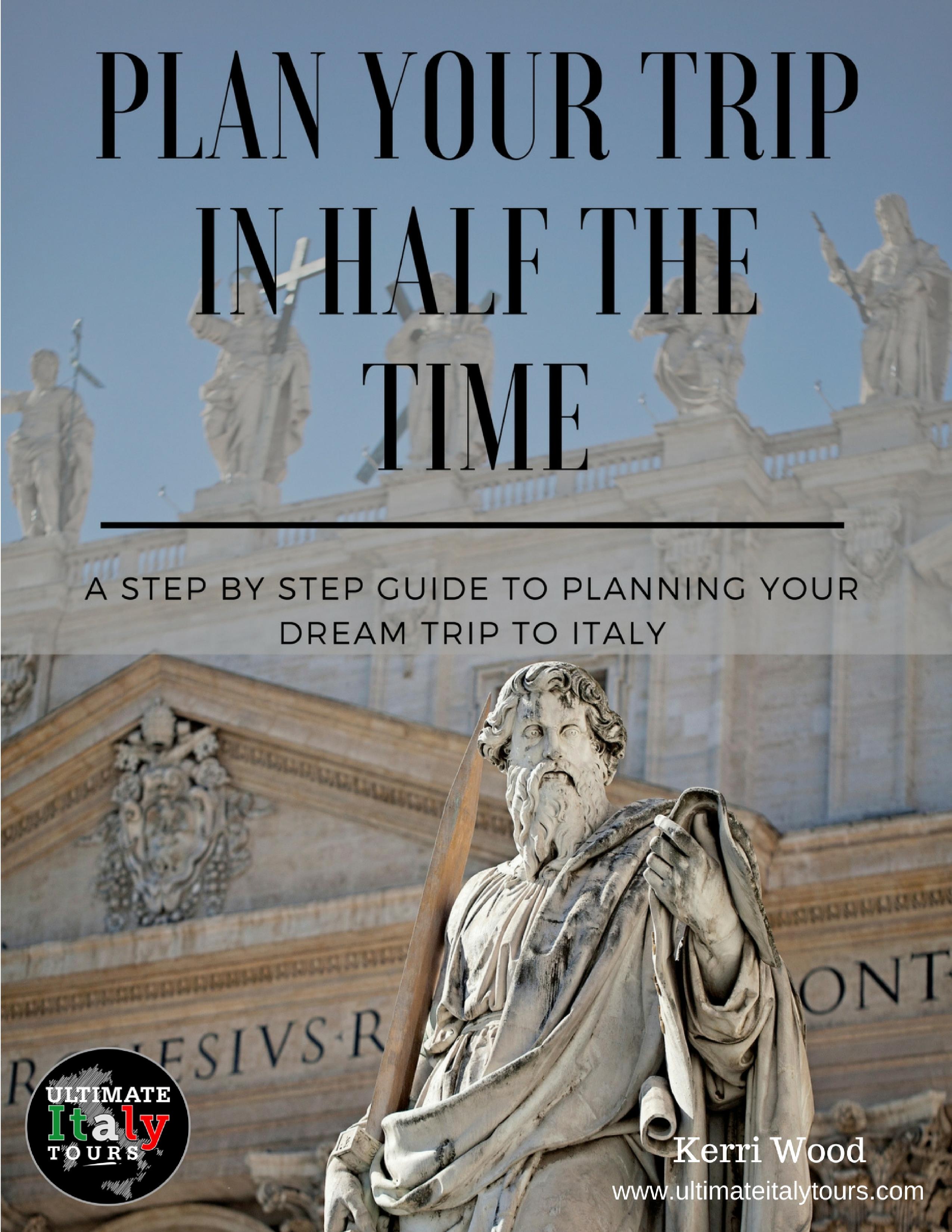 Plan Your Trip In Half The Time (Ebook)

The Average person spends 40+ hours planning their first trip to Italy... AND they still make a ton of avoidable mistakes.

This ebook will make sure you don't make the mistakes everyone else is making while also planning your dream trip quickly.

Yes! Help Me Save Time! 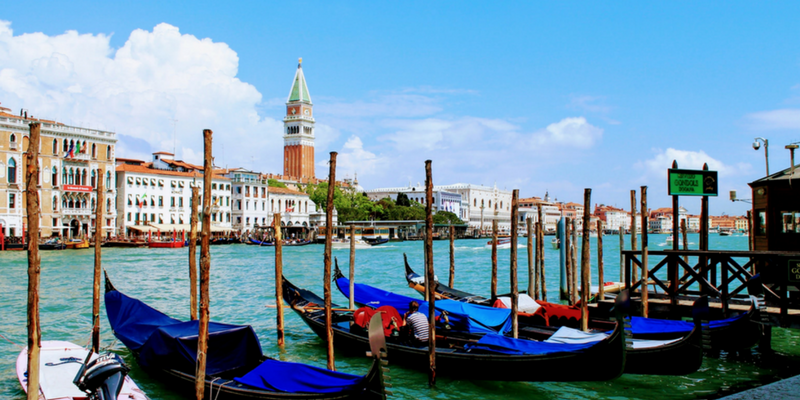 Make your travels simpler by never missing our up-to-date travel information. We cover all things Italy as well as general travel practices.

Bonus: You also get access to our video Secrets The Tour Industry Doesn't Want You To Know.

Enter your info to receive news, updates and much more...